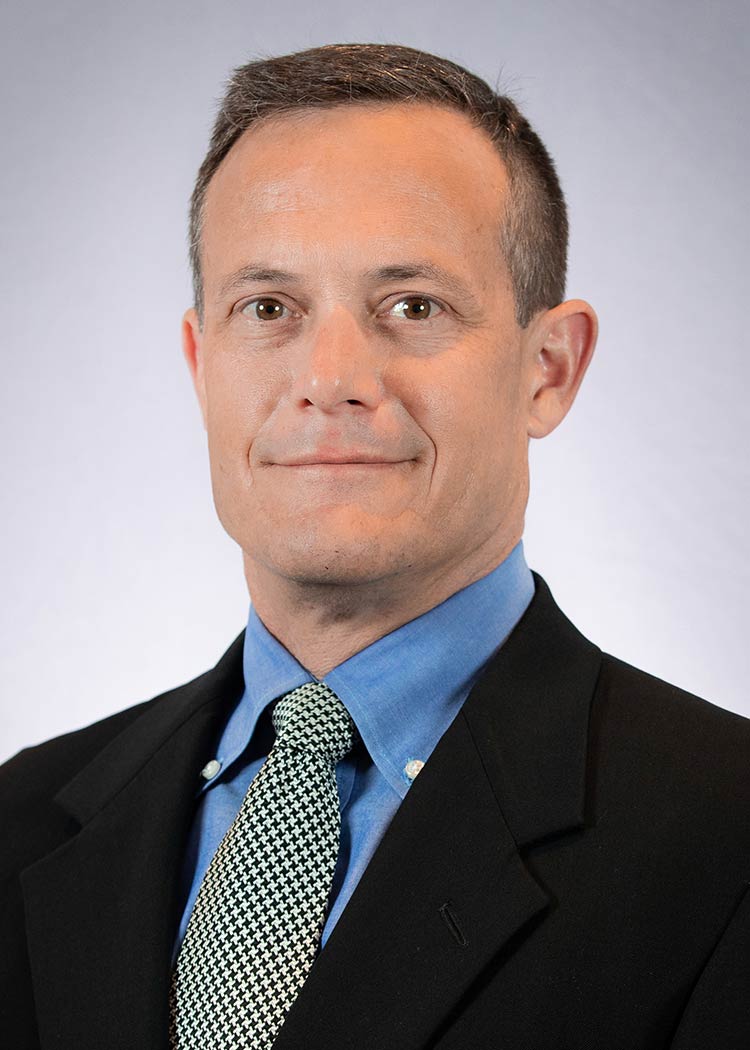 In 2004, the governor of Texas appointed Mr. Davenport to serve as commissioner for the Texas Ethics Commission, where he later served as Chairman. Mr. Davenport received his bachelor’s degree from the University of Texas at Arlington and his Doctor of Jurisprudence and Masters from St. Mary’s University as a “Distinguished Graduate.” Mr. Davenport is a registered Municipal Securities Principal and holds series 53, 7 and 63 licenses.