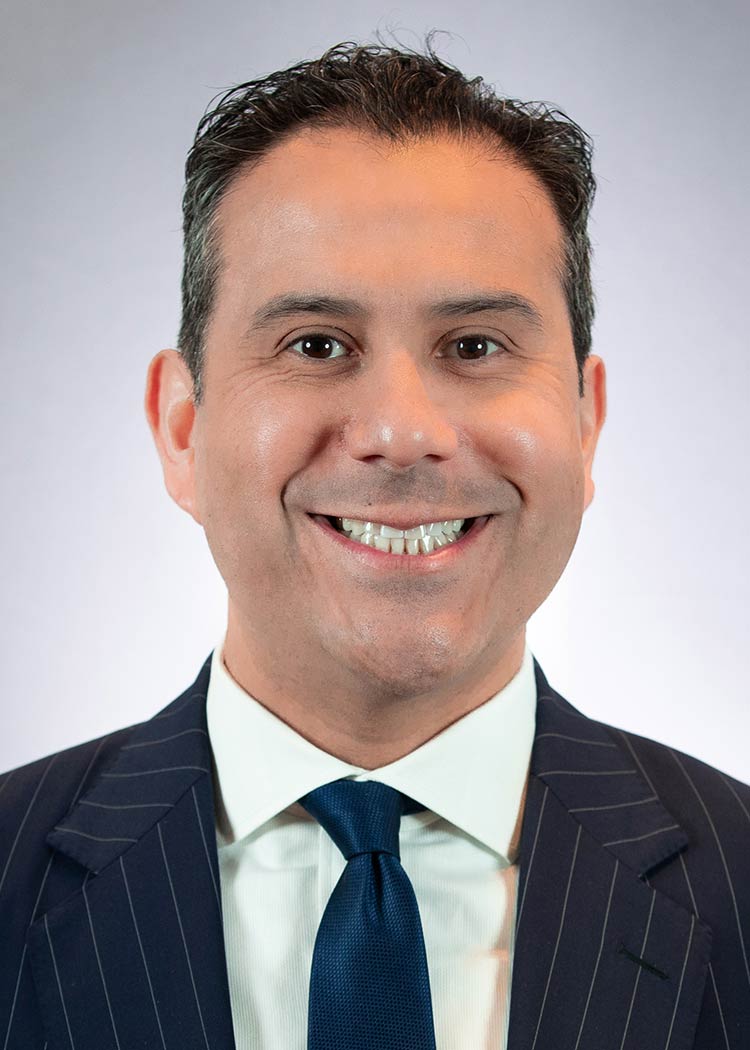 He has participated in more than $7 billion of negotiated par for Texas issuers, and has worked with municipal issuers throughout the state, including the cities of Fort Worth, Dallas and San Marcos; and the counties of Tarrant, Hays and Collin.

Mr. Rivera served for 12 years as an Arlington City Council member. In that role, he oversaw dozens of bond deals for the city, including multiple land-secured and economic-development transactions.

He has more than 20 years of experience in finance, and his background in government and finance has shaped his conservative approach to banking. In addition to his role at FMSbonds, Mr. Rivera is actively involved in civic and charitable endeavors at the national and state level, including serving as Lottery Commissioner as a gubernatorial appointee.

He has a Bachelor of Arts degree in political science from the University of Texas at Arlington and holds a Series 52 Municipal Securities Representative license and a Series 63 Uniform State Law Securities Agent license.